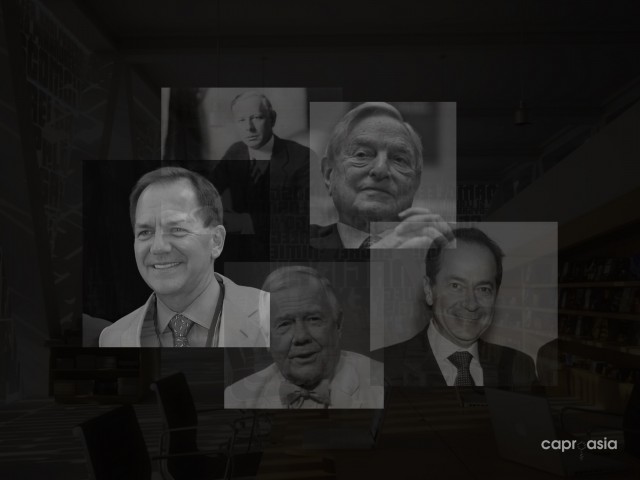 10 Trading Quotes from the 5 Greatest Traders of All-Time

“There is only one side of the market and it is not the bull side or the bear side, but the right side”

“The stock market is never obvious. It is designed to fool most of the people, most of the time”

The Chairman of Soros Fund Management, and known as “The man who broke the Bank of England” in 1992. He made $1 Billion on the trade.

“Volatility is greatest at turning points, diminishing as a new trend becomes established”

Founder of Tudor Investment Corporation and made $100 million from shorting stocks during the 1987 market crash.

“There is no training, classroom or otherwise, that can prepare for trading the last third of a move, whether it’s the end of a bull market or the end of a bear market”

Founder of Paulson & Co and made billions in by shorting the US subprime mortgage market through credit default swaps in 2007. His trade made about $15 Billion.

“Sometimes it’s difficult to interpret the markets, so we’re not going to play a winning hand every day. Our goal is not to outperform all the time – that’s not possible. We want to outperform over time”

Co-founded Quantum Fund in 1970s with George Soros, the fund returned 4200% over a decade. He is famous for his bullish call on commodities in the 1990s.

“Get inside information from the president and you will probably lose half your money. If you get it from the chairman of the board, you will lose all of your money”

“Bottoms in the investment world don’t end with four-year lows; they end with 10 or 15 year lows” 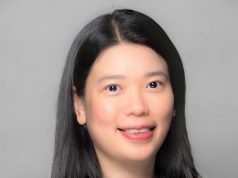