“The world today has 5000 dollar billionaires, assuming that for every one we have found we have missed at least one. While some billionaires go to extraordinary lengths to conceal their wealth, for the most part it is that they are discreet and prefer operating under the radar.”

Bill Gates (Microsoft) is the world’s richest man in 2016 with USD 81 billion.  In 2nd place is Warren Buffet (Berkshire Hathaway) with 78 billion and Jeff Bezos (Amazon) in 3rd place.

Of the top 10 richest people in 2016, 80% of them came from United States of America (USA).  Only Amancio Ortega (Zara) and Carlos Slim Helu & Family are non-USA, from Spain and Mexico, respectively.

The youngest billionaire is Mark Zuckerberg, aged 32 in the top 10 list.

India, in 4th place, have more than 100 billionaires.  United Kingdom sits on 5th place have 89 billionaires.

Top 10 Most Billionaires by Country:

Shenzhen, another fast growing China city, is on 4th place with 62 billionaires.  Moscow rounds up the top 5 cities with the most billionaires with 59 billionaires.

Asia with the largest population size and fast-growing economies led the world with 1,038 billionaires.  The 1,038 Asian billionaires have a combined wealth of USD 2.98 trillion.

Billionaires Who Left in 2016

Many billionaires made their mark not just in being extraordinary wealthy but creating a business empire that hires thousands and hundred of thousands of employees world-wide, creating jobs and feeding families.

Billionaire who left the world in 2016 includes Forrest Mars Jr, who is the grandson of the Founder of Mars Inc with brands that includes the popular Mars bar, Snickers and M&Ms.

Billionaires Who Left in 2016:

” Be a friend with Snake, Horse and Monkey? “

Two Zodiac Signs, Pig and Rabbit did not make the list. 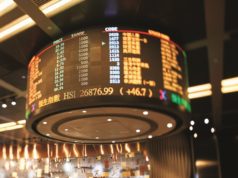 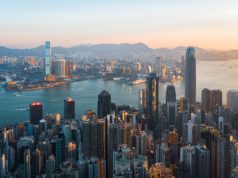 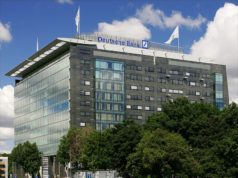 Deutsche Bank Survey: 75% of Private Bank Clients View Investments Should Have Positive Impact to the World 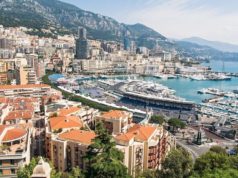