“This result means an unstable Government unlikely to last throughout the tough Brexit negotiations. There is a possibility that fresh elections could take place in late 2018/early 2019 around the time the final Brexit relationship is known. The conservative small majority is likely to have repercussions for Prime Minister May’s leadership, which is likely to be challenged by more Eurosceptic MPs, with the possibility of a new leader of the Conservatives being appointed.

“This result raises a lot of uncertainty over the type of fiscal policy to be adopted.  We expect sterling depreciation on concerns of exit from the EU without a deal, while gilts will be subject to shifts in sentiment.”

“The hung parliament is likely to exacerbate the difficulties of the already fraught Brexit negotiations and the ensuing uncertainty will not be good for markets.

” the ensuing uncertainty will not be good for markets “

With policy unclear and real changes likely to be hard to achieve, I expect markets to drift slowly down while sterling will move in line with news flow on views of the likely outcome of trade negotiations.”

“A hung parliament is likely to generate a larger market reaction, as it is not the scenario priced in currently. It would cause more uncertainty, which is likely to be sterling negative. Gilts may initially benefit from a “flight to quality” (in the context of UK assets and UK investors).  With the likelihood of a Conservative-led government, some extra public expenditure commitments at least might be necessary to persuade another party to be the minority partner in government, putting some upward pressure on gilt yields and gilt issuance. Furthermore, a less stable coalition government would lead investors to demand a higher risk premium, so gilt curves should steepen.

“If a Labour-led coalition appeared likely, gilt yields would almost certainly head higher, as higher public spending would engender higher gilt issuance, and faster increases in minimum, living, and public sector wages would suggest higher inflation (both of these are bad for bonds). Index-linked gilts could be expected to outperform conventional gilts, but could still produce losses for investors.

“As regards Brexit, which remains the main determinant of longer term exchange rates and gilt yields, in the event of a hung parliament, the UK’s negotiating stance is likely to be less clear cut, and more time will be needed domestically to agree on a position, leaving even less time to do a deal with the EU. This reduces the chances of the agreement being an optimal one (for all sides). While the EU institutions might take delight in a more divided (and less prepared) UK facing them at the negotiating table, national governments and central bankers on both sides of the Channel may be more fearful of the potential impact on economies and markets stemming from this greater uncertainty.” 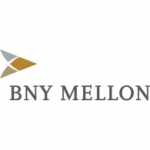 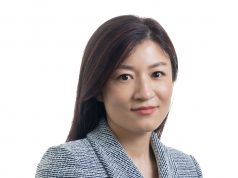 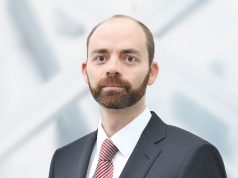 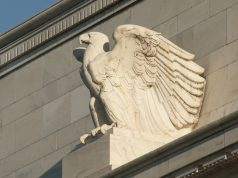 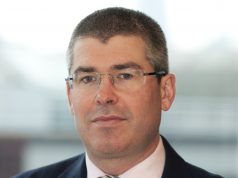 Schroders Lead Portfolio Manager Simon Webber: Why the Going is About to Get Tougher for Investing in Climate Change

How do you Succeed as a Personal Banker? Part 2