The Hong Kong commercial crime bureau have arrested 7 former and current bankers for involvement in an international money laundering syndicate that had laundered $810 million (HKD 6.3 billion) through Hong Kong banks between 2017 to 2020.  The 7 arrested are former and current banking customer service managers, who had used their knowledge of banking operations and KYC (Know-Your-Client) procedures to assist the syndicate, and received thousands of Hong Kong dollars in return.

The Raid, Arrest of 7 Bankers

The police disclosed the information in an official press release.  The names of the arrested bankers and the banks involved in the investigation, were not released. 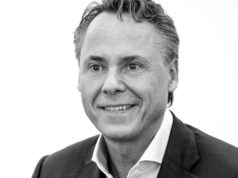 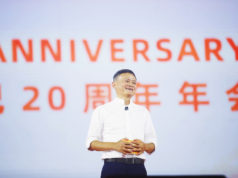 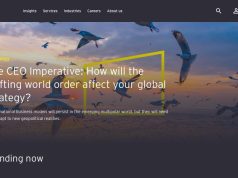