South Korean billionaire and Chairman of South Korean internet and technology giant Kakao Kim Beom-Su and his wife (Miseon Hyeong), have signed The Giving Pledge to donate more than half of their $10 billion assets to society.  The announcement was made on 16th March 2021 and Kim Beom-Su and Miseon Hyeong, became the 220th pledgers to sign the Giving Pledge.  With their net worth of around $10 billion, more than $5 billion of their assets will be given to philanthropy, either during their lifetimes or in their wills.

Kim Beom-Su and Miseon Hyeong had make the announcement in February 2021, and in the same month, South Korean billionaire Kim Bong-Jin and his wife Bomi Sul, signed The Giving Pledge. Kim Bong-jin is the founder & CEO of Woowa Brothers, which started the largest food delivery app (Baedal Minjok) in South Korea. 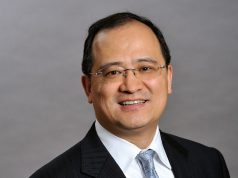 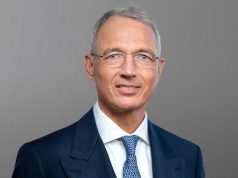 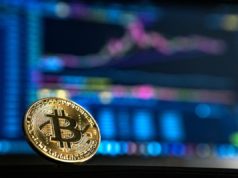 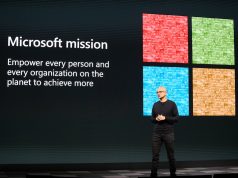