Indonesia President Jokowi has set a new target of $200 billion AUM for Indonesia’s newly setup Sovereign Wealth Fund (SWF).  The new $200 billion target for Indonesia Investment Authority (INA), which was setup only in January 2021, had an original target of $100 billion. (AUM ~ Assets under Management)

In February 2021, Indonesia President Jokowi had announced several key appointments including former CEO of Bank Permata Ridha Wirakusumah as the first Chief Executive Officer of the fund.  Before Bank Permata, Ridha Wirakushmah was at leading global private equity firm KKR and one of the world’s largest bank, Citibank.

Several of the new appointments had quit their job to join Indonesia Investment Authority (INA).

Indonesia Investment Authority (INA) is pooling investments from Indonesia and global investors to finance projects in Indonesia, with a strong focus on infrastructure and other sectors such as healthcare.

Created in January 2021, the fund by February 2021 already have have $15 billion in assets.  $5 billion was seeded by the Indonesian government and $10 billion came from global investors.  More commitments have also been made by global investors in March 2021.

Indonesia President Jokowi wants to build a green economy and has called for investors to look at hydropower, geothermal sources, electric cars, and talks with Tesla about potential investment into Indonesia.

Indonesia is one of the largest economy in Asia and Southeast Asia with GDP of more than $1.1 trillion and GDP per capital of around $4,200.  In Asia-Pacific, only China, India, Japan, Korea and Australia has more than $1 trillion GDP. 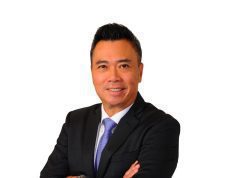 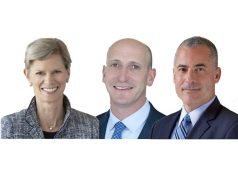 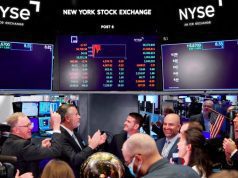 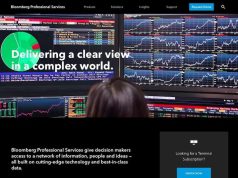 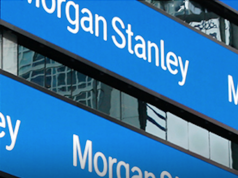