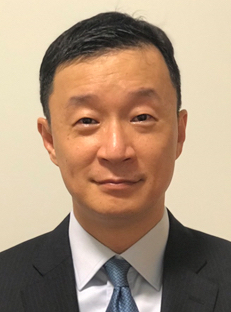 John Huang, the new Greater China Market Leader, has more than 20 years of experience and was the former CEO of Cathay United Bank, Private Banking Taipei between 2012 to 2018 and rejoined Credit Suisse in 2018.

John had joined Credit Suisse in 2010 and designed Credit Suisse’s onshore operational model, processes and platform, before leaving to join Cathay United Bank in 2012.  John Huang had started his wealth management career at UBS.  In his early career, John was a consultant at McKinsey, one of the world’s leading management consulting firm.

Vanessa Wu had joined Credit Suisse in 2015 from UBS.  She has extensive experience in both private banking and investment banking and more than 20 years of experience.

At UBS in Taiwan, Vanessa had focused on UHNW client solutions and led the securities platform business.

“We are proud to keep on expanding our Greater China private banking activities with these appointments. Both John and Vanessa are seasoned bankers with extensive market experience and knowledge of the ultra-high net worth segment.

We will continue to grow and invest in this key market, which is of strategic importance to the bank.”

Grab IPO on Nasdaq in SPAC Merger with $40 Billion Market Value, Falls 20% on Day 1 with Founder Anthony Near Billionaire Status