Basel III is an international regulatory framework for Banks. It was established after the Lehman Brothers collapse in 2008 which resulted in a global financial crisis.

Purpose: To strengthen regulation, supervision and risk management of the banking sector.

Basel III is an enhancement of Basel I and Basel II.

In late 1974, the Basel Committee on Banking Supervision (BCBS) was formed by G-10 nations as a body of Bank for International Settlements (BIS).

On 26th June 1974, a number of banks had released payment of Deutsche Marks to Herstatt Bank in Frankfurt in exchange for US Dollars that were to be delivered in New York.

Herstatt Bank was forced into liquidation 26th June 1974 before New York is open for operations for the day. As a result, the counterparty banks did not receive their USD payments.

The failure of Herstatt Bank highlighted the risks in international settlements, resulting in the formation of the Basel Committee on Banking Supervision (BCBS).

BCBS is an informal forum to enhance understanding of key banking supervision, policies and standards. It is set up under the guidance of Bank for International Settlements (BIS).

Purpose: Establish risk and capital management requirements to ensure that a bank has adequate capital for the risk the bank exposes itself through its lending, investment and trading activities.

In 2008, the collapse of Lehman Brothers resulting in the global finanicial crisis affected the full implementation of Basel II. Negotiations on Basel III began.

Purpose: To serve central banks in their pursuit of monetary and financial stability, to foster international cooperation and to act as a bank for central banks.

BIS was orignally intended to faciliate reparations imposed on Germany by the Treaty of Versailles after World War I.

An intergovernmental body set up to combat money laundering

Non-United States financial institutions are required to search their records for suspected US persons and report the assets and identities to US Treasury.

The purpose of FATCA is to detect US Person that has used non-United States financial accounts that are avoiding taxation in United States. It also served as a channel to raise revenue for the government. 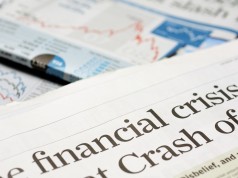 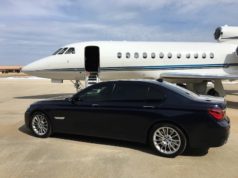 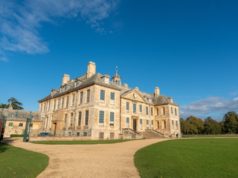 What is Private Banking? 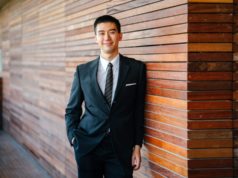 What is a Private Bank?