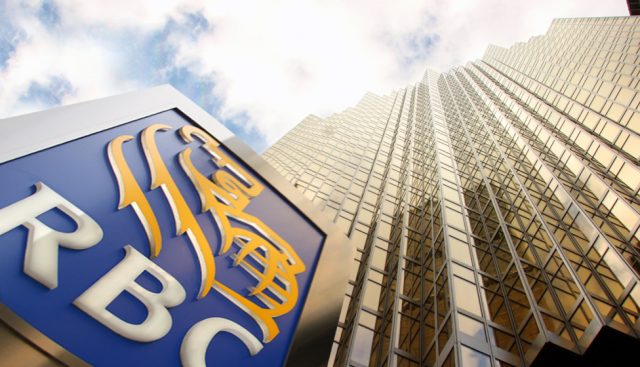 Caproasia.com | The leading financial website for financial professionals, professional investors and HNW investors. Covering capital markets, investments and private wealth in Asia. How do you invest $3 million to $300 million? How do you manage $20 million to $3 billion of assets? Quicklinks: Access | TFC | Caproasia | Bloomberg

It’s estimated that within a generation, US$4 trillion will be passed down to inheritors in Canada, the United Kingdom and the United States. Yet wealth rarely endures long enough to create a legacy that lasts for multiple generations

LONDON – January 31, 2017 – When it comes to transferring and inheriting wealth, most Britons have been, and continue to be, woefully unprepared, according to new research by RBC Wealth Management conducted in collaboration with Scorpio Partnership.

Less than one quarter (24 per cent) of high net worth Britons have a full plan in place for how they will pass their assets on to the next generation, the study found. 30 per cent say they’ve done nothing to prepare the transfer of their estate to heirs.

The lack of planning appears to continue through generations as these same individuals report receiving no specific preparation themselves when they inherited their wealth. In fact, only 35 per cent of UK respondents discussed the reasons behind their specific wealth transfer plans with their parents or benefactors before inheriting assets.

“US$4 trillion* of wealth is expected to pass to the next generation over the coming years. Yet inheritors are being left in the dark by their parents or other benefactors, leaving them at risk of being underprepared to protect and grow that wealth for future generations”, said Tony Johnson, Head, Sales & Relationship Management, RBC Wealth Management – International.

“There is a cycle of unpreparedness in wealth transfer that needs to be broken. Family discussions around estate and succession planning can be daunting, meaning they are often put off until it’s too late, which may result in damaging consequences. Open conversations, financial education for heirs, and advance planning are therefore critical to protecting the future of estates and assets that UK families have built.”

* This research program includes individuals with a minimum net worth of USD500,000. The findings reveal that 55% of respondents anticipate receiving an inheritance and that the average inheritance value is $547,691. These figures were applied to Scorpio Partnership’s proprietary market sizing database, which models the size of the population across North America, the UK and Canada (with a net wealth of greater than USD500,000) to predict the potential value of future inheritance among individuals in these markets.

The research – undertaken from June to August 2016 – surveyed 3,105 individuals of wealth from the United Kingdom, Canada and the United States, who have an average net worth of $4.5 million. These included men and women, professionals, retirees and business owners, as well as benefactors and heirs.

“Despite the apparent lack of intergenerational conversations around wealth transfer, there are encouraging signs that high net worth Britons have a healthy appetite for self-education, with 64% conducting their own research and 46% managing their own investments to improve their financial understanding,” said Julian Washington, Head, Intermediary Relationship Management, RBC Wealth Management. “This will stand them in good stead, but they would greatly benefit from building on their financial literacy, as well as their confidence levels, by pursuing more structured education from financial professionals and experts.”

Other key findings from the report include:

The full report is available on www.rbcwealthmanagement.com

About Royal Bank of Canada (RBC)

Royal Bank of Canada is Canada’s largest bank, and one of the largest banks in the world, based on market capitalization. We are one of North America’s leading diversified financial services companies, and provide personal and commercial banking, wealth management, insurance, investor services and capital markets products and services on a global basis. We have over 80,000 full- and part-time employees who serve more than 16 million personal, business, public sector and institutional clients through offices in Canada, the U.S. and 36 other countries.

Caproasia.com | The leading financial website for financial professionals, professional investors and HNW investors. Covering capital markets, investments and private wealth in Asia. How do you invest $3 million to $300 million? How do you manage $20 million to $3 billion of assets? Quicklinks: Access | TFC | Caproasia | Bloomberg 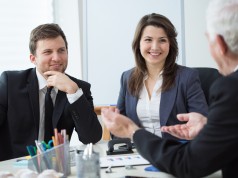 Mercer: White Paper on Optimizing Portfolio in Private Markets for LPs in 2021