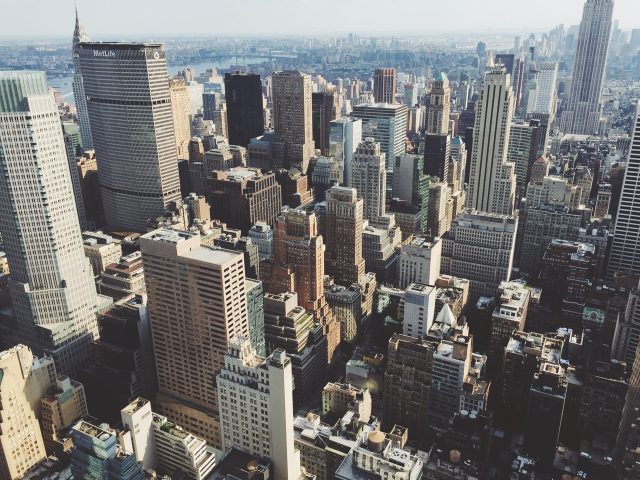 The Largest Investment Managers in 2016

Man Group and Renaissance Technologies round up the top 5 Hedge Funds with $55 billion and $41 billion respectively.

Founded in 1990, Apollo Global Management is the largest Private Equity firm in 2016 with $196 billion.  On second and third place are The Carlyle Group with $158 billion and KKR with $129 billion.

On 4th and 5th are Blackstone and Bain Capital with $100 billion and $75 billion AUM.

Government Pension Investment Fund, Japan is the only other SWF with more than $1 trillion AUM at $1.3 trillion AUM.

On third place is oil-rich Norway’s Government Pension Fund with 902 billion AUM.  Rounding up the 4th and 5th ranked is China Investment Corporation, founded in 2007 with $813 billion and Abu Dhabi Investment Authority with $792 billion.