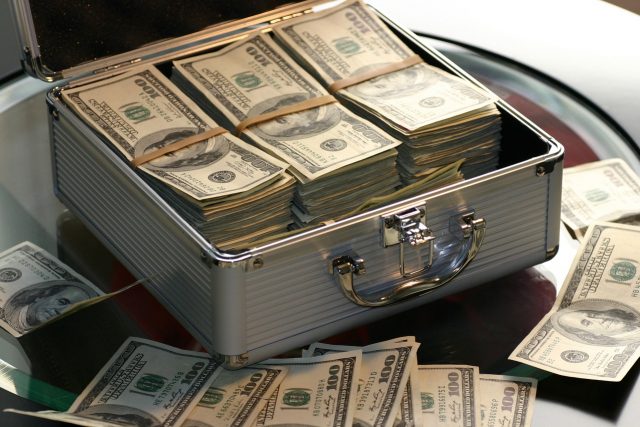 54 members qualified for the 2017 Trillion Dollar Club, having at least a trillion dollar of AUM / Assets / GDP.

Out of the 54 members in the club, $2.8 trillion is the minimum amount to be on the top 10 list.  There are 4 countries on this list, 3 banks, 2 asset management firms and 1 SWF / Pension Fund on this list.

Combined, the assets add up to $61.4 trillion with United States, China and Blackrock Investment Management rounding up the top 3.

2 Sovereign Wealth Funds / Pension funds made it to the trillion dollar club.  From United States and Japan, they have a combined AUM of $4.1 trillion.

13 Asset & Fund Management firms made the trillion dollar club list with at least $1 trillion AUM, and a total of $26.46 trillion.  Only 2 of the firms are from outside United States, in France and United Kingdom.