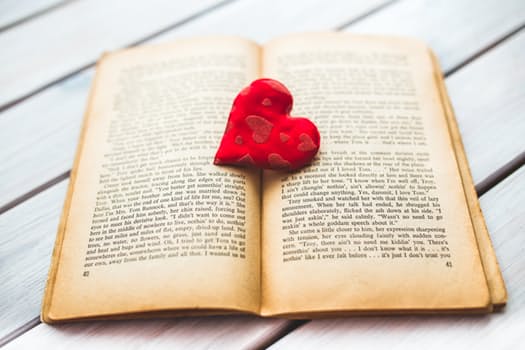 Other than hyperinflation of romance, roses and dinners 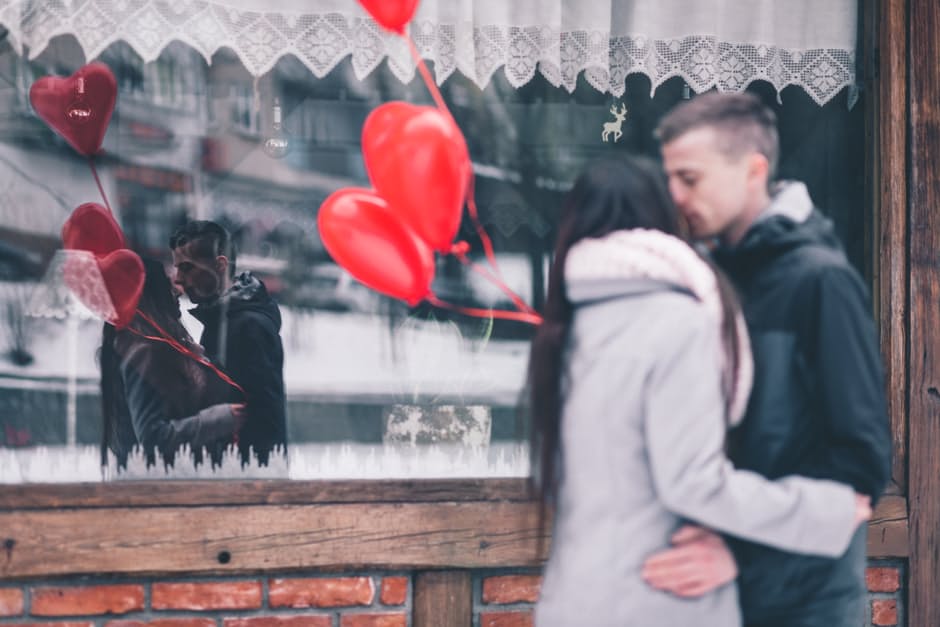 No. 1 Australia currency was decimalised on 14th February 1966

No. 2 Bank of England was nationalised on 14th February 1946

Michael Bloomberg was born on 14th February 1942. He is a multi-billionaire, ex-Mayor of New York and founder of Bloomberg Inc.  His fortune is estimated to be $38.6 billion, one of the richest man in United States of America.

The Invention of Penicillin to Sex Disease

Penicillin is used for the treatment of venereal disease such as Syphilis.  On 14th February 1929, Sir Alexander Fleming introduced his by-product from the same mold and called it as penicillin a wonder drug to cure many bacterial infections.

Inventor of Ferris Wheel was Born

George Washington Gale Ferris Junior was born on 14th February 1859. He is the man who invented Ferris Wheel.

No. 6 The QWERTY layout you see today on your keyboard

Inventor of QWERTY Layout was Born

The QWERTY layout you see today on your keyboard is invented by Christopher Latham Sholes.  He was born on 14th February 1819.

NO. 7 Perhaps what 14th of February is best known for

The Death of Saint Valentine

Perhaps what 14th of February is best known for: The death of Saint Valentine on 14th February in the year 270. When was that again?

A Special Feature on 14th February by Caproasia.