Samsung Group heir Lee Jae-yong (Age 53), one of South Korea’s richest man with more than $11 billion fortune, has been released from jail on parole, serving a fraction of his 2.5 years jail term for being convicted of bribery and embezzlement by a South Korean high court in January 2021.  Lee Jae-yong was accused of paying $37 million to 2 non-profit foundations in exchange for political support to a Samsung merger that required support from South Korea’s government pension fund and for him to be the Head of Samsung.  The case also involved South Korea’s former President Park Guen-hye, who is serving a 20 years jail term for bribery and corruption.  (Parole ~ permission for a prisoner to be released before their period in prison is finished, with the agreement that they will behave well)

The South Korean Justice Ministry made the decision to release Samsung Group heir Lee Jae-yong on parole on the ground of national interest for semiconductors, vaccines after considering the effects of the pandemic on South Korea’s economy and global markets. His parole conditions include 5 years of business restriction and approval for overseas trip.

Samsung’s day-to-day operations is not affected by Lee Jae-yong absence, but need him to make major decisions on investments and M&A projects for Samsung.  Lee Jae-yong is also under investigation for fraud and stock manipulation.

Lee Jae-yong, the heir of Samsung Group is one of South Korea’s richest man with more than $11 billion fortune.

In April 2021, the heirs and family of Samsung including current Vice-Chairman of Samsung Electronics Lee Jae-Yong will have to  pay inheritance tax of around $10.7 billion (12 trillion won), for inheriting around $22 billion estate from the late Samsung Chairman Lee Kun-Hee who died in October 2020.

The estate’s collection of antiques and paintings will be donated to the National Museum of Korea and other cultural organisations.  The collection includes national cultural assets and paintings by Korean painters such as Park Soo-keun and Lee Jung-seop and 23,000 art pieces including works by artists Marc Chagall, Pablo Picasso, Paul Gauguin, Claude Monet, Joan Miro and Salvador Dali.

For medical funding, the Lee family will donate around $900 million to fund infectious disease research and treatment for children with cancer and rare illnesses.

The late Samsung Chairman Lee Kun-Hee had led Samsung in 1987, following the death of his father Lee Byung-chul, who founded Samsung.  The late Samsung Chairman Lee Kun-Hee led Samsung through a massive transformation to become a global electronics giant.  Today, Samsung is a global leader in technology, electronics and industry.  In 2020, Samsung reported $212.4 billion in revenue and net income of $23.7 billion. 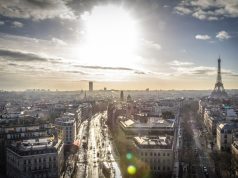 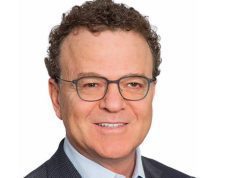 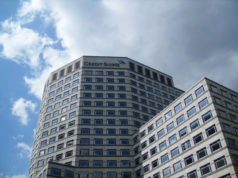 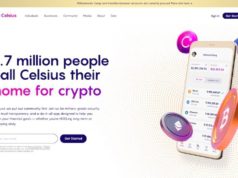 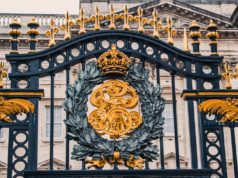 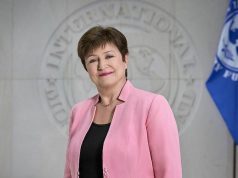 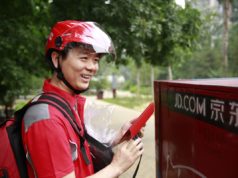 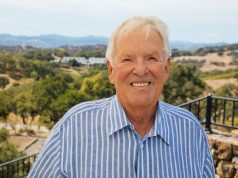