The list of famous birthdays during January Week 3 (15th – 21st) 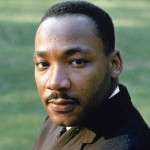 A Baptist minister & civil-rights activist.  He played a key role in ending the segregation of African-American citizen, leading to the creation of the Civil Rights Act of 1964 and the Voting Rights Act of 1965. In 1964, he received the Nobel Peace Prize in 1964.  In April 1968, he was assassinated.  He made one of the greatest speech of all time in his 1963 speech, “I Have a Dream.” 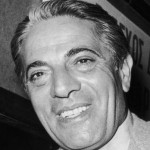 A Greek entrepreneur and a shipping tycoon.  He dated many famous women, including the widowed Jacqueline Kennedy (spouse of President John. F Kennedy), whom he married in 1968. 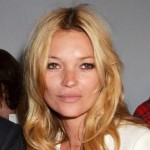 She is a supermodel and was featured in Calvin Klein’s Obsession ad campaign in 1993. 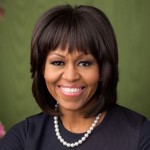 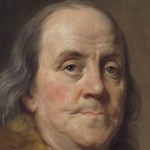 A founding father of United States of America, he helped draft the Declaration of Independence and the United States’ Constitution, negotiated the 1783 Treaty of Paris which ended the Revolutionary War.  A Diplomat, Scientist, Inventor and writer, he published Poor Richard’s Almanack, invented bifocal glasses and organized the first successful American lending library. 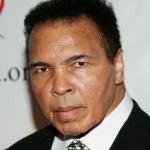 An Olympic gold medalist in 1960 and the world heavyweight boxing champion in 1964, and two more times in the 1970s.  He was diagnosed with Parkinson’s disease in 1984 and has devoted his time to philanthropy, earning the Presidential Medal of Freedom in 2005.  His most famous quote “float like a butterfly, sting like a bee.” 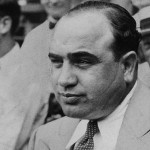 One of the most famous American gangsters,, he rose to infamy as the leader of the Chicago mafia during the Prohibition era.  In 1931, he was sent to Alcatraz Prison in 1931 for a tax evasion conviction.  His personal fortune was estimated at $100 million and was responsible for countless murders. 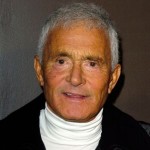 He revolutionized women’s hairstyles and created an international hair-products empire with a 1980s advertising campaign: “If you don’t look good, we don’t look good.” 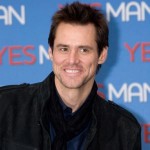 He is a successful musician, singer, songwriter, record producer, director, and actor. In 2000, Chou released his debut album, titled Jay and followed with numerous success in album release and hit songs.  He also acted in movies Initial D (2005), Curse Of The Golden Flower (2006), and has ventured into Hollywood in 2011 in movie The Green Hornet. 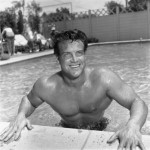 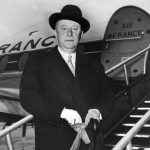 A legendary French fashion designer, he exploded onto the Paris fashion scene in 1905 with designs that flew in the face of wartime restrictions and reintroduced a femininity and focus on luxury to women’s fashion. 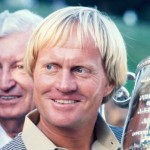 Is There Career Prospect as a Personal Banker?

5 Reasons Why Financial Planning is More Important than Ever for...

What is Wealth Management?