Swiss Private Bank, Julius Baer has reached an in-principle agreement of $79.7 million settlement with the U.S. Department of Justice (DOJ), to resolve investigation of the bank’s role in corruption events with world soccer federation – FIFA. 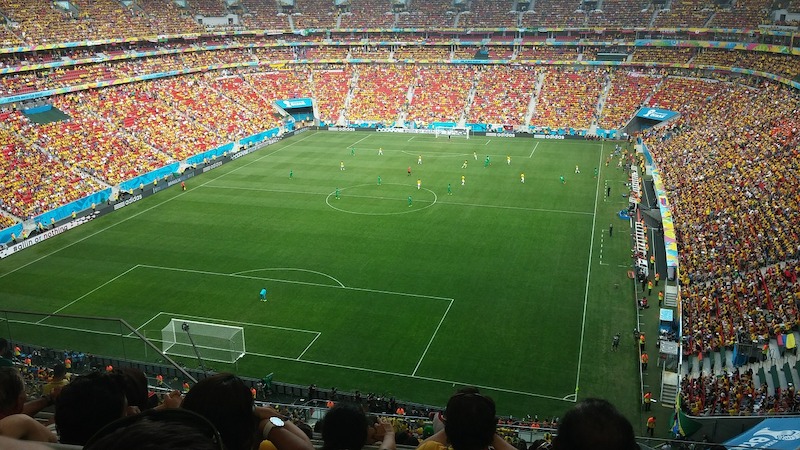 Since 2015, Julius Baer had been cooperating with the U.S. Department of Justice (DOJ) in its investigation of alleged money laundering and corruption involving officials and affiliates of FIFA and associated sports media & marketing companies.

The related regulatory proceeding in Switzerland was closed in February 2020.

Julius Baer through a comprehensive programme initiated in 2016, have taken steps to prevent future occurrences.

The Swiss bank had re-documented each one of the Bank’s client relationships and discontinued certain individual relationships and operations.  Julius Baer had also renewed and strengthened the entire risk organisation, and introduced an enhanced Code of Ethics and Business Conduct.

With the settlement, Julius Baer will enter into a 3-year deferred prosecution agreement and a financial component of which Julius Baer has taken a provision of $79.7 million on its 2020 financial results.