Home Capital Market Billionaires Bill Gates & Melinda Divorce, $150 Billion Assets
Share
WhatsApp
Linkedin
Email
Caproasia.com | The leading source of data, research, information & resource for investment managers, professional investors, UHNW & HNW investors, and advisors to institutions, billionaires, UHNWs & HNWs. Covering capital markets, investments and private wealth in Asia. How do you invest $3 million to $300 million? How do you manage $20 million to $3 billion of assets? Caproasia - Learn more This site is for accredited investors, professional investors, investment managers and financial professionals only. You should have assets around $3 million to $300 million or managing $20 million to $3 billion.

Billionaires Bill Gates, one of the world’s richest man and co-founder of Microsoft, and his wife Melinda have filed for divorce in Seattle, United States after 27 years of marriage (1994) citing broken marriage – “we no longer believe we can grow together as a couple”.

Bill and Melinda Gates, with total assets of around $150 billion, are one of the most recognised couple globally for their philanthropic activities, especially through the Bill & Melinda Gates Foundation.  The Bill & Melinda Foundation have a $49 billion trust endowment, dispersing grants of $5 billion yearly with $5.1 billion to 136 countries in 2019. 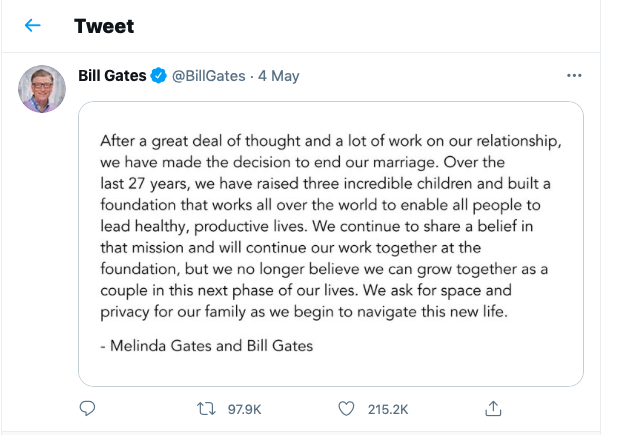 The total value of assets, including trustee and business control could be more than $150 billion, including their family office Cascade Investment ($74 billion) and Bill & Melinda Gates Foundation ($49 billion).  Bill Gates is estimated to have a personal fortune of more than $120 billion (2021).

After their divorce, both Bill and Melinda Gates have committed to continue their philanthropic activities together through the Bill & Melinda Gates Foundation. They have also signed a separation contract for their properties, business interests and assets.

Bill Gates is the co-founder of Microsoft (1975), which is the largest personal computer software company in the world.  He has a personal fortune of more than $120 billion.

In 2010,  Bill Gates, Melinda (Bill’s wife) and Warren Buffet founded the “Giving Pledge”, where billionaires pledge to give majority of their wealth to philanthropy or charitable causes during their lifetimes or in their wills. 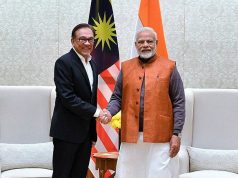 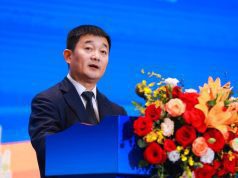 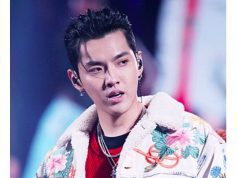 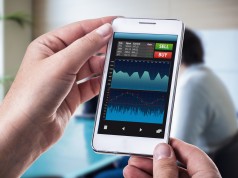 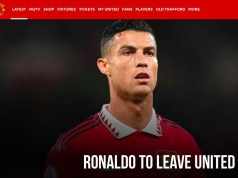 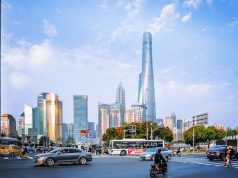 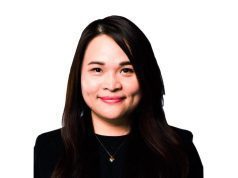