Swiss Private Bank Julius Baer will be paying $79.7 million in fine for conspiring to launder more than $36 million in bribes through the United States to soccer officials at FIFA and other soccer federations federal court sports, where marketing companies had bribed soccer officials in exchange for broadcasting rights to soccer matches.  On 27th May 2021, Julius Baer admitted to the charges in United States federal court, entering into a 3-year deferred prosecution agreement with the government and to pay $79.68 million in penalties, a fine of $43.32 million and forfeiting $36.36 million.  (FIFA ~ Fédération Internationale de Football Association)

In November 2020, former Julius Baer’s private banker Jorge Luis Arzuaga who had worked at the offices in Montevideo, Uruguay, Zurich and Switzerland offices, was sentenced to 3 years probation after pleading guilty in June 2017 for his role in the FIFA conspiracy to launder more than $36 million in bribes.

[According to BJB’s admissions, the Bank knew that Arzuaga’s clients’ accounts were associated with international soccer, which was generally understood to involve high corruption risks.  Nevertheless, a BJB executive directed the opening of these accounts be fast-tracked in the hope that these clients would provide lucrative business.]

In November 2020, Julius Baer had reached an in-principle agreement of $79.7 million settlement with the U.S. Department of Justice (DOJ), to resolve investigation of the bank’s role in corruption events with world soccer federation – FIFA.

Since 2015, Julius Baer had been cooperating with the U.S. Department of Justice (DOJ) in its investigation of alleged money laundering and corruption involving officials and affiliates of FIFA and associated sports media & marketing companies.

The related regulatory proceeding in Switzerland was closed in February 2020.

Julius Baer through a comprehensive programme initiated in 2016, have taken steps to prevent future occurrences.

The Swiss bank had re-documented each one of the Bank’s client relationships and discontinued certain individual relationships and operations.  Julius Baer had also renewed and strengthened the entire risk organisation, and introduced an enhanced Code of Ethics and Business Conduct.

With the settlement, Julius Baer has entered into a 3-year deferred prosecution agreement and a financial component of which Julius Baer has already taken a charge of $79.7 million on the 2020 financial results. 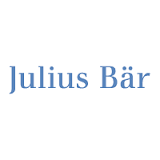 “Julius Baer today announced that it has finalised the agreement reached with the U.S. Department of Justice (DOJ) in November 2020, as reported, to settle the FIFA-related investigation in the U.S. Specifically, Julius Baer has entered into a three-year Deferred Prosecution Agreement, pursuant to which it will pay the previously communicated amount of USD 79.7 million, which has already been charged against the 2020 financial results.

Julius Baer welcomes the final resolution of this legacy matter. This marks another step in Julius Baer’s continued efforts to pursue the closure of remaining regulatory and legal matters in cooperation with the relevant authorities.”

“ BJB (Bank Julius Baer) and its employees facilitated bribes and its compliance department turned a blind eye to glaring red flags of money laundering.  This Office will hold accountable those corporations or individuals that use the American banking system for corrupt ends. As today’s resolution makes clear, financial institutions that become complicit in their clients’ efforts to launder illicit funds face significant penalties.”

“Today’s resolution sends a strong message to all banks and other financial institutions that if they knowingly misuse our financial system to hide their clients’ criminal proceeds or to promote a corrupt scheme, they will be held to account.  From the time of the first FIFA-related indictment, the Department has promised to hold accountable the financial institutions involved in this global criminal scheme. We are delivering on that promise.”

“Bank Julius Baer pursued the profit it could make laundering corrupt funds derived from a criminal scheme run by powerful FIFA officials.  Their behavior has earned them the equivalent of a red card, and the money the bank now owes the U.S. government is more than double what it admits to laundering. The FBI operates globally with our international partners, and our message to those who may be looking to profit from similar schemes is simple – the penalties for this type of play are steep. Stay within the rules.”

“Bank Julius Baer aided corrupt FIFA officials in laundering over $36 million. Banking officials that are a conduit for criminal activity undermine their own profession and the health of our financial system. The Bank’s admissions show that IRS Criminal Investigation will relentlessly pursue corruption across borders, including financial institutions that facilitate or conceal criminal activity. This should put other banks on notice that aiding in corruption will cost you millions.” 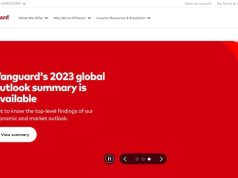 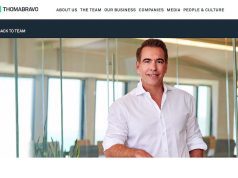 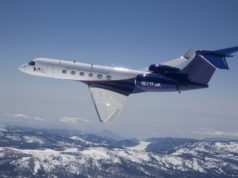 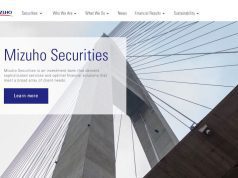 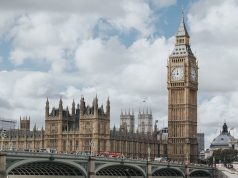 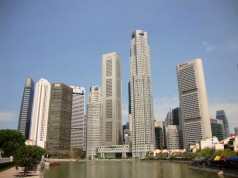 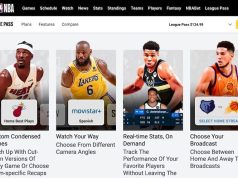