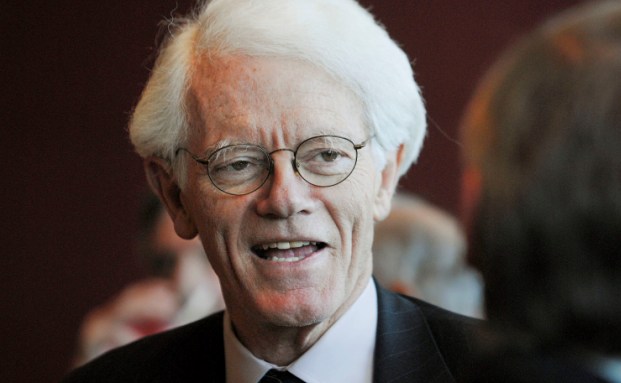 Who is Peter Lynch?
Peter Lynch is the legendary fund manager of Fidelity Magellan Fund.
In 1977, Peter Lynch was named the head of Magellan Fund with a fund size of $18 Million, taking over the portfolio from Edward Crosby Johnson III (President, Chairman & CEO Fidelity Investments).

Why is he impressive?
He grew the fund sized from a paltry $18 Million fund size to a massive $14 Billion from 1977 to 1990, a 13 year period with an astounding 777 times increase in asset value. During the 13 year period, the Magellan fund averaged an impressive 29.2% return yearly. 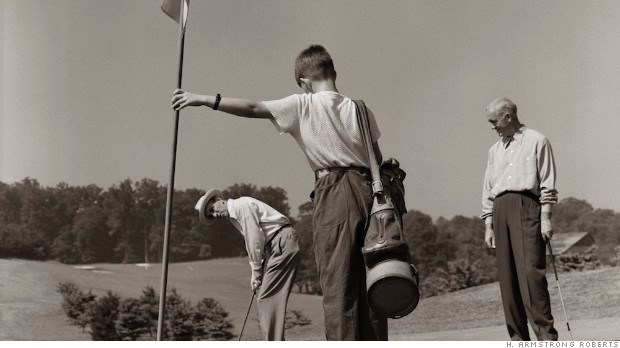 Why should we know him?
He was a caddie at Brae Burn Country Club in Newton, Massachusetts, United States. Peter Lynch was a regular caddie for the then Fidelity Investment’s president, a notable consideration to him being hired as an intern with Fidelity Investments in 1966.

What did he do when he was with Fidelity?
He researched on a few sectors and after a 2 year military involvement, he returned to Fidelity Investments as a permanent employee. He continued his research role until 1974 where he became Director of Research till 1977. The rest is history as he became the star portfolio manager for Magellan fund.

What is he doing now?
He is Vice Chairman of Fidelity Management & Research Co and continues to mentor young analysts. Peter Lynch is also greatly involved in philanthropy works. His notable contribution is through the Lynch Foundation valued at $125 Million, giving away $8 Million in 2013 and has made $80 Million in grants. The foundation supports education, religious organisations, cultural & historic organisations, hospitals and medical research. He had also donated $10 Million to his alma mater, Boston College – the School of Education is named after his family.