Since late 1992, Nick Leeson had been hiding trading losses in an account 88888. On 16 January 1995, Nick Leeson placed a short straddle contract on Nikkei Stock Average in the Singapore and Tokyo stock exchanges, betting there will be minimal movements.

On 23 February 1995, he left a note “I’m Sorry” and fled Singapore . 3 days later, on 26 February 1995, Barings was declared insolvent. The total losses reached £827 million, twice the available bank’s capital. Barings Bank is England’s oldest merchant bank with 233 years of history, with customers like Queen of England.

Nick Lesson pleaded guilty and was sentence to 6.5 years to jail in Singapore. He was released in 1999, diagnosed with colon cancer.

In 1996, he published an autobiography, Rogue Trader, in prison.
In 1999, the movie Rogue Trader was made, starring Ewan McGregor and Anna Friel.

He started hiding trading losses in account 88888 when his colleagues made a mistake of selling 20 contracts instead of buying 20 contracts for customer. The trading lost was £20,000. His appointment as head of trading and settlement allow him to continue to hide further trade losses.

The escape
On 23 February 1995, he left a note “I’m Sorry” and fled Singapore to Malaysia, Thailand and was eventually caught in Frankfurt, Germany. On 20 November 1995, 9 months later, he was extradited back to Singapore.

The sentence
He was charged with fraud for deceiving his superiors and the regulator. He pleaded guilty to two counts of “deceiving the bank’s auditors and of cheating the Singapore exchange”,[11] including forging documents.[12] Sentenced to six and a half years in Changi Prison in Singapore

Baring Crisis or Panic of 1980
Led by Edward Baring, Barings bank almost collapsed
1880s they were overexposed to Argentine and Uruguayan debt
1890, Argentine president Miguel Juárez Celman was forced to resign following the Revolución del Parque country was close to defaulting on its debt payments.

Barings lacked sufficient reserves to support the Argentine bonds. Governor of the Bank of England, William Lidderdale, arranged a consortium of banks, headed by former governor Henry Hucks Gibbs and his family firm of Antony Gibbs & Sons, to bail Barings. The resulting turmoil in financial markets became known as the Panic of 1890. 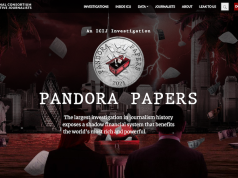 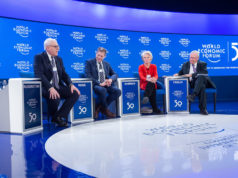 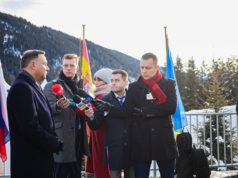 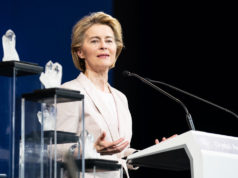