Every sales pitch starts with an ice breaker, that sounds real

The list of famous birthdays during January Week 1 (1st – 7th) 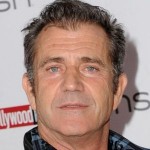 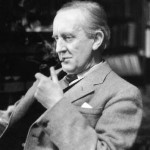 Author of The Hobbit and the Lord of the Rings trilogy. 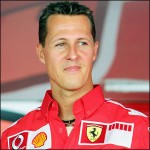 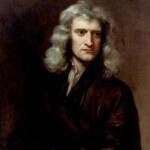 One of the greatest physicist and mathematician.  In 1687, he published his the Philosophiae Naturalis Principia Mathematica (Mathematical Principles of Natural Philosophy) including what is known as the 3 Law of Newton: 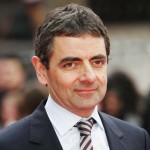 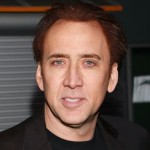 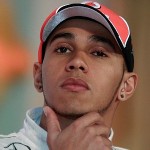