The list of famous birthdays during January Week 3 (15th – 21st)

Leading Physicist, Cosmologist and Author.  His scientific work on Blackholes is called the Hawking Radiation.  His book: A Brief History of Time appeared on the British Sunday Times for a record-breaking 237 weeks for the best seller list.  He suffers from amyotrophic lateral sclerosis (ALS), that has gradually paralysed him. 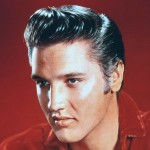 Musician & Actor and is the biggest name in rock ‘n’ roll.  Known as “The King of Rock n’ Roll,” he rose to prominence in the late 1950’s, becoming a legendary presence in cultural history and the best-selling solo artist in the history of pop. He released such #1 singles as “Hound Dog,” “Jailhouse Rock,” and “Stuck on You.” 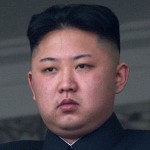 Supreme Leader of North Korea on 17th December 2011 at 29 years old.  He is world’s youngest head of state in history at that point in time. 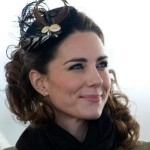 She is Her Royal Highness the Duchess of Cambridge and is married to Prince William, Duke of Cambridge of United Kingdom. 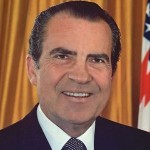 President of United States in 1969 – 1974.  He resigned in 1974 because of the Watergate affair rather than be impeached for covering up illegal activities of party members. 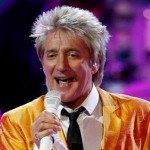 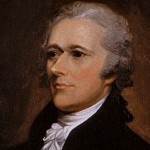 Known as the Founding Father of United States of America, he became General George Washington’s assistant in 1777.  From 1789 to 1795, he served as the nation’s first secretary. 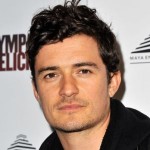 An actor with starring roles in “The Lord of the Rings” Trilogy, “Pirates of the Caribbean”, “Troy” and “The Three Musketeers”. 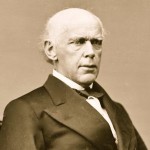