Who is Sir John Templeton? 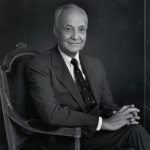 Sir John Marks Templeton was the founder of the iconic Templeton Growth Fund in 1954.  An investor with his fund at inception, would have gained over 13% annualised return,over a period of 38 years.

The late Sir John Templeton is also known to be a pioneer in both financial investment and philanthropy.

What did he accomplish? 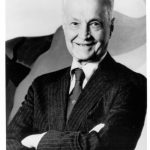 At age 42, he entered into the Mutual Fund industry and established the Templeton Growth Fund in 1954.

In 1999, Money magazine called him “arguably the greatest global stock picker of the century.”

” Bull-markets are born on pessimism, grow on skepticism, mature on optimism and die on euphoria “

How did he get started? 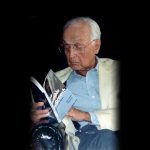 The late Sir John Templeton began his Wall Street career in 1938.  Using the strategy of “buy low, sell high”, he picked nations, industries, and companies that hit rock bottom.  He called them the “points of maximum pessimism.”

As war broke out in Europe in 1939, he borrowed money to buy 100 shares each in 104 companies with market price at one dollar per share or less.  Out of the 104 companies, 34 of them were in bankruptcies.

It turned out that of the 34 companies, only 4 of the companies’ shares became worthless.  He made enormous profits on the others.

What else did he do? 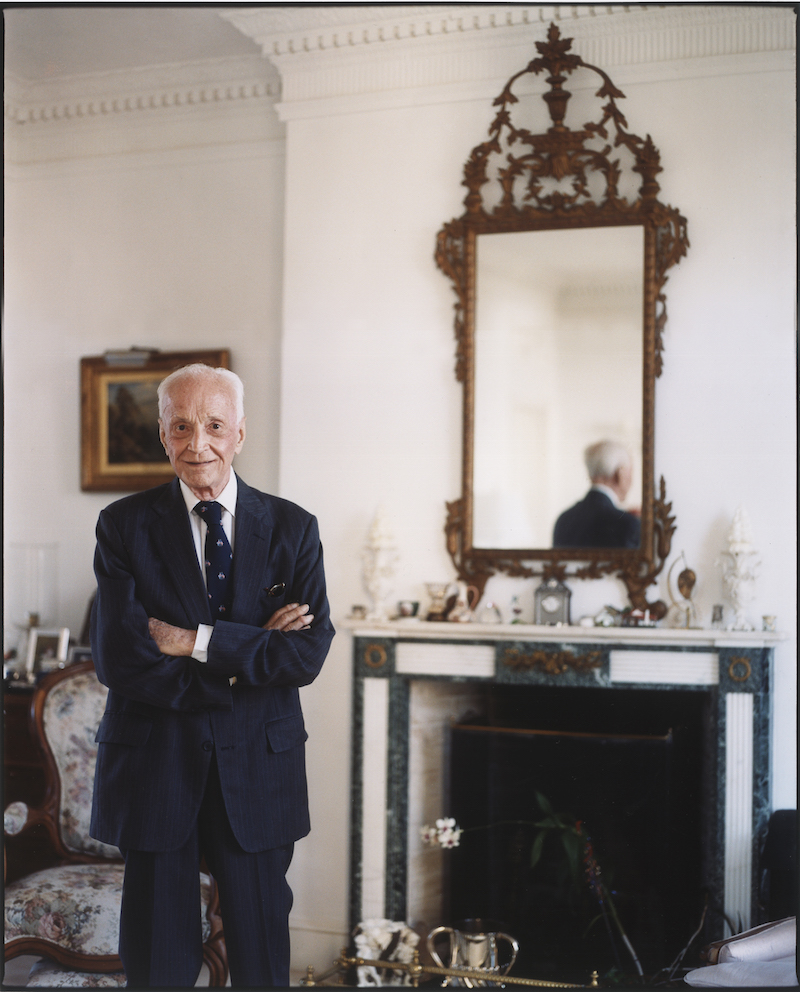 He was convinced that man’s knowledge of the universe is limited.  He encouraged humanity to be more open-minded.

In 1972, he established the world’s largest individual annual award – The Templeton Prize.  Today (2016), the monetary award is £1,000,000, exceeding the monetary prize of the Nobel Prizes.

In 1987, he contributed much of his assets to the John Templeton Foundation.  Soon, he was created Knight Bachelor by Queen Elizabeth II for his many philanthropic accomplishments.