BlackRock, the world’s largest asset manager with $9.01 trillion AUM, in a joint venture with China Construction Bank and Temasek (Sovereign Wealth Fund of Singapore), has received approval for a wealth management license in China from the China Banking and Insurance Regulatory Commission (CBIRC).  The joint venture in China will be named – BlackRock CCB Wealth Management.

The joint venture, BlackRock CCB Wealth Management, is 50.1% owned by BlackRock, 40% by China Construction Bank and 9.9% by Temasek.

Temasek is the sovereign wealth fund of Singapore.  Founded in 1974, Temasek manages portfolio of around $230 billion (2020).

With China looking to open up its financial sector, global asset managers have entered into joint ventures with the largest financial institutions in China to setup wealth management businesses in China.

BlackRock in Sustainable Drive in Asia

BlackRock has also been building up its sustainable drive in Asia with the announcement of a partnership with Temasek in April 2021 to launch a series of late stage venture capital and early growth private equity investment funds that will focus on advancing decarbonization solutions to accelerate global efforts to achieve a net zero economy by 2050.

BlackRock and Temasek will commit to a combined $600 million in initial capital and to raise a further $400 million for a target fund size of $1 billion.

Geir Espeskog, Head of iShares Asia Pacific Distribution in Hong Kong, will co-head BSI for APAC.  Geir had joined BlackRock in 2010 with iShares in London.  Based in Hong Kong since 2015, Geir Espeskog drove iShares growth across APAC from assets under management of $50 billion to more than $160 billion, including several client-driven launches of sustainability investment products.

Emily Woodland, who will be based in Hong Kong, joined BlackRock from AMP Capital, where she served as Head of Sustainable Investment since 2018.

Prior to joining AMP Capital, Emily Woodland has over 16 years of investment experience with UBS. 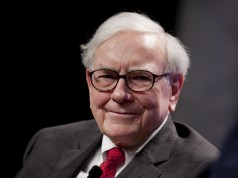 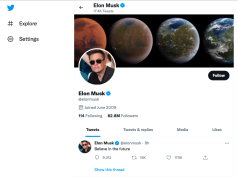 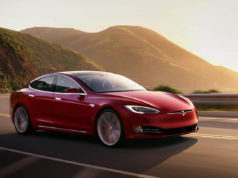 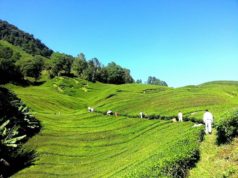