The list of famous birthdays during January Week 4 (22nd – 28th) 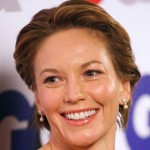 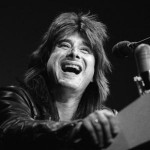 Education: College of the Sequoias

A famous singer.  He joined Journey in 1977, achieving success with the 1981 album Escape, featuring the class “Don’t Stop Believin.” A prominent merchant and in 1780, he became the first governor of Massachusetts.  He became the President of the Continental Congress in 1781 and was the first person to sign the Declaration of Independence.

John Hancock Insurance Co. founded on April 21 1862 was named in his honour.   The Co. was acquired in 2004 by Canadian Insurer Manulife Financial. 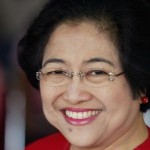 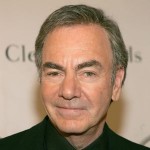 A singer and songwriter.  He wrote “I’m A Believer” for The Monkees.  His own pop hits include “Heartlight” and “Sweet Caroline.”  The “Red, Red Wine” was a big hit for band UB40 in 1983. 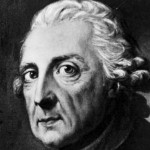 Frederick II is commonly known as Frederick the Great.  He was Prussia’s king from 1740 to 1786 and establish Prussia as a strong military power. 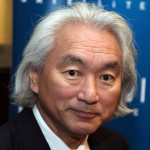 He is a scientist & physicist and one of the co-founders of string field theory.  He is the author of several popular books and has appeared on numerous television programs. 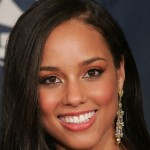 Singer, song writer, pianist.  She is a multiple Grammy Award-winnner.  Her debut album Songs in A Minor (2001) went platinum five times over and earned her five Grammys and with more hit albums such as The Diary of Alicia Keys (2003), As I Am (2007) and Girl on Fire (2009), all of which won the artist Grammys. 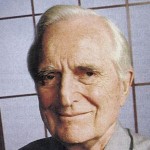 An inventor and computer programmer, he was a pioneer in interactive computer design and invented the computer mouse in 1964.  He created the first 2D editing system and the first to demonstrate the use of mixed text-graphics and shared-screen viewing.  He founded Stanford University’s Bootstrap Project. 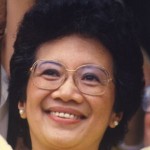 She was the 11th president and first female president) of the Philippines and restored democracy after the dictatorship of Ferdinand Marcos.  Her husband had been an opponent of Ferdinand Marcos and was assassinated upon returning from exile. In 1986, Marcos unexpectedly called for elections in 1986 and Corazon Aquino became the unified opposition’s presidential candidate. She took office after Marcos fled the country, and served as president until 1992. 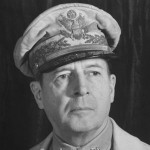 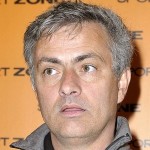 A successful and controversial football manager,  his career has led to many league titles and accolades with with Porto FC, Chelsea FC, Internazionale and Real Madrid. 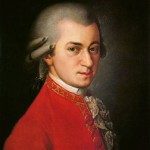 A musician and composer, he created a string of operas, concertos, symphonies and sonatas that profoundly shaped classical music.  At 5 years old, he was already capable of playing multiple instruments and composing his own music. 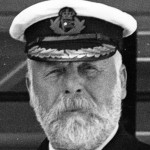 The Captain of the luxury vessel Titanic which sank in 1912.  The sinking is one of the most famous disasters at sea in history. 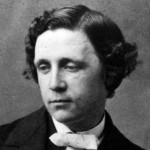 The famous author of the children’s classics “Alice’s Adventures in Wonderland” and “Through the Looking-Glass.” 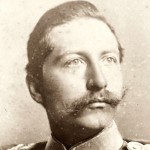 Education: Kassel at the Friedrichsgymnasium

He is the emperor of Germany from 1888 until the end of World War I.  During the war, he allowed his military advisers to dictate German policy. Realizing that Germany would lose the war, he abdicated the throne in November 1918 and fled to the Netherlands. 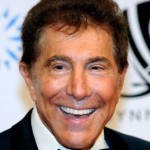 In 1967, he moved to Las Vegas and brought new life to the Las Vegas strip by renovating the Golden Nugget and opening The Mirage and The Bellagio.  In 2005, he opened the Wynn Las Vegas. A year later, he opened Wynn Macau.

He purchased investments following the economic crash of 1982, which later made him the richest man in the world between 2011 – 2013 (Forbes) 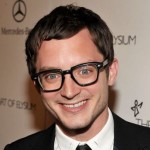 Best Known: Frodo Baggins in The Lord of the Rings

An Actor who was nominated for a Screen Actors Guild Award for Outstanding Performance for his role as Frodo Baggins in The Lord of the Rings: The Two Towers. His other notable films include Eternal Sunshine of the Spotless Mind, Sin City, and Happy Feet.

Exclusive Photos from the 10th Asian Financial Forum 2017 in Hong...