The $39.6 billion SPAC IPO merger between NASDAQ-listed Altimeter Growth Corp and Grab, one of the largest ride-hailing and technology company in Southeast Asia, has been delayed to Q4 2021 pending accounting clearance for FY 2018, 2019 and 2020 by the United States Securities & Exchange Commission (SEC).   In April 2021, the announced $39.6 billion SPAC merger between Grab and NASDAQ-listed Altimeter Growth Corp was expected to close in the coming months, which will have provided Grab with $4.5 billion of capital. (SPAC ~ Special Purpose Acquisition Company)

SPAC (Special Purpose Acquisition Company) is also popularly referred to as a blank cheque company, that allows the listed company without any existing businesses to raise capital through an IPO (initial public offering), and thereafter use the capital to invest into companies.

Altimeter Growth Corporation (Nasdaq: AGC) is a special purpose investment vehicle sponsored by Altimeter Growth Holdings (“Altimeter”), which is part of the Altimeter Capital Markets Platform, formed to invest in and help bring a world-class technology company to the public markets.

On April 13, 2021, Grab Holdings Inc., Southeast Asia’s leading superapp, announced it intends to go public in the U.S. through a SPAC transaction in partnership with AGC. The combined company expects its securities will be traded on the Nasdaq under the ticker symbol “GRAB” in the coming months.

Grab, the superapp of Southeast Asia, was founded in 2012 by Harvard graduates Anthony Tan and Tan Hooi Ling as a taxi-hailing app in Malaysia.  They launched MyTeksi for users to book taxis.  Shortly, MyTeksi was renamed to Grab and relocated to Singapore.

With the SPAC merger with Altimeter Growth Corp, Grab will receive approximately $4.5 billion at a $39.6 billion valuation.

With the upcoming listing on Nasdaq, Grab will trade under the Nasdaq ticket symbol GRAB.  Grab is also considering a secondary (dual) listing in Singapore (Singapore Exchange). 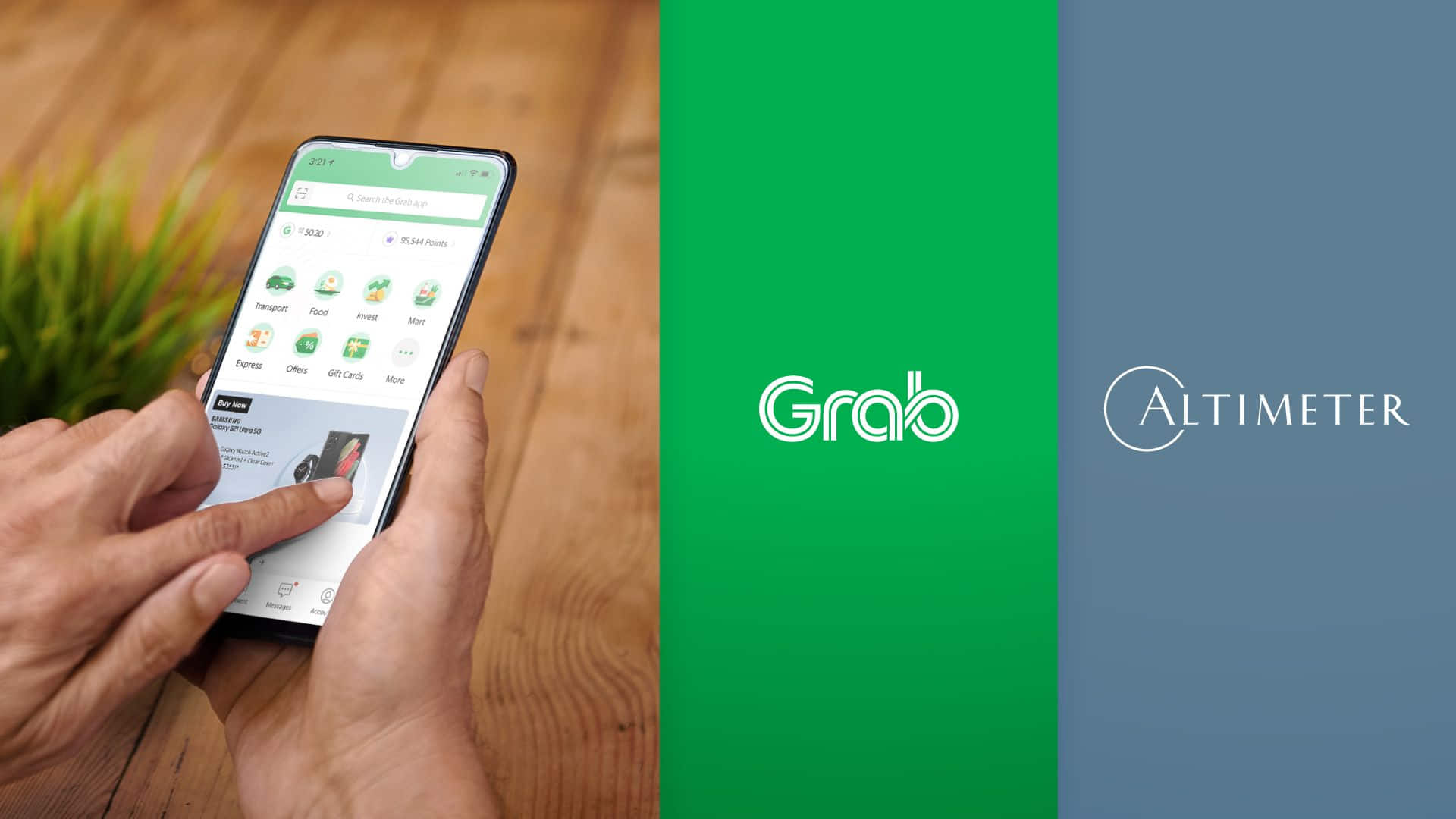