Asset Classes are important as these are generally the most accepted investments, and have proven to be valuable and investible over a long period of time.  Without general acceptance, there would be a smaller pool of buyers and sellers, creating a poor market condition for investments.

Asset classes are grouped because of similarities in investment nature.  Below are the commonly accepted asset classes.

The core asset classes are:

Cash Equivalents is an asset class where the money can be easily converted into cash or is cash itself.  They are short-term in nature such as investments in deposits, bonds or loans and have a holding period of less than 1 year.  Returns are usually calculated as interests accrued or earned.

Although bank deposits are usually not considered an investment, they carry risks when there is a bank-run or bank failure. Not all countries have a banking deposit insurance program, or they may have a limit to the deposit guarantee in the event of a bank failure.

Why are Cash Equivalents an important asset class?

Cash equivalents allow investors to invest or park their money in assets that generate some returns, or to prevent an erosion or deflation of value.  Holding cash yields nothing over 12 months, but the cost of living may have gone up.  By placing the money in fixed deposit in a bank over 12 months, there would at least be some interest earned.

Equity is the most talked about asset class as an investment.  It is a form of ownership such as owning shares in a private company or listed company.  Equities are commonly invested through public-listed shares or through a managed fund such as Unit Trust or Mutual Funds, which invest into numerous equities.

Public-listed shares are the most popular equity investments for the general public. Almost anyone can invest, starting from a small amount of capital (hundreds of dollars) into the world’s leading companies such as:

Bonds or sometimes called Debts, is another popular and common asset class after equities.  It is a debt instrument, or is easier understood as a loan investment.  In bonds, one lends money to the bond issuer such as governments or corporate firms.  Bonds without maturity dates are called perpetual.

The terms of the bond typically include interest rates, payout frequency and the length of the loan.

Preference shares is considered an equity.  There are also convertible bonds, which have an equity option embedded, and become an equity when certain conditions are met.  This is an example of asset classes being put together to create more investment options for investors or to fulfil capital market demands.

Real Estate or property can also be considered an equity.  Due to its widely accepted use for residential, commercial, industrial, hotel, office and sometimes agriculture, it is often considered an asset class by itself.

As homeownership is a popular aspiration, it therefore represents a major investment for anyone.  The value of a property is huge, thus most people would do a downpayment (equity) and take up a mortgage loan (debt) from a bank.  A typical mortgage loan would be for a period of 10 to 30 years.

Since the downpayment is a fraction of the property price, property investments become a popular investment asset class.

Gold is considered the safest asset class.  Whenever there are global uncertainties, political or economic chaos, a phenomenon called “flight to safety” occurs.  Money and investments would be liquidated, and will flow into acquiring gold.

Historically, gold had been the most accepted or de facto currency.  Many nations hold Gold as it is considered the most valuable stored form of money until the arrival of British Pounds, in the late 1800s to early 1900s.  During War World I and War World II, gold resumed its importance and only in the 1970s did USD become a more acceptable replacement to Gold.

*Gold can also be considered as a Cash Equivalent asset class. 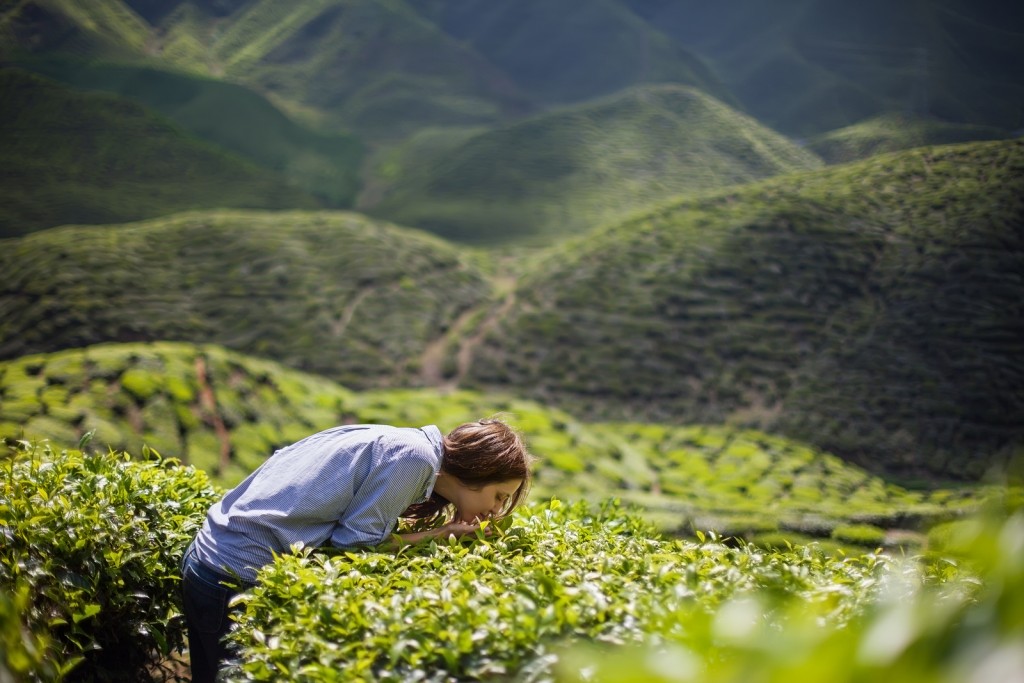 Precious Metals & Commodities is the less common asset class. They are usually considered a hedge against inflation, or for trading or speculative purposes.

A growing accepted investment asset class.  Alternative Investment puts together the all the lesser known investment opportunities.  Below are some examples:

How do you Develop your Career as a Wealth Manager?